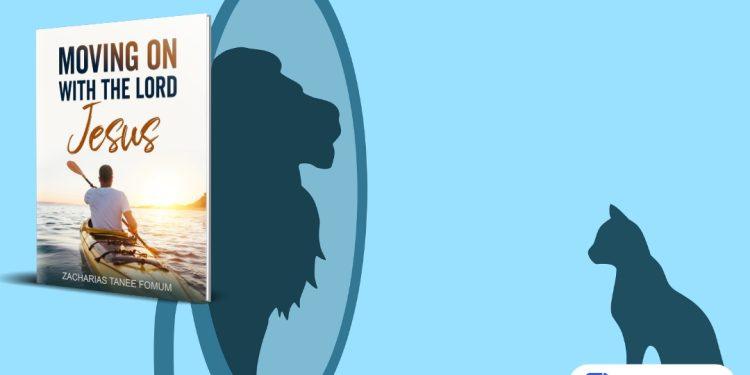 God says you are at 100% but some people insist on confessing that they are at 20%. Their confession is not the reality of the finished work of Calvary. God has never given birth to giant rats. The Lion of Judah gives birth to lions. I am a lion. I will not settle as a tiger. He has made me perfect and He says I am perfect. He is right. If someone tells me I am very good, I won’t accept it. God says I am perfect.

The twelve spies were sent by Moses to explore the land of Canaan. Their reports were already written in their hearts before they left. When they returned, they read the reports already written in their hearts. Caleb said, “I brought him word according to what was in my heart.” Caleb and Joshua urged the congregation, “Let us go up at once and take the land….” The reports had no relationship to what they saw because they all saw the same things. They were reporting what was on their hearts… To the pure all things are pure but to those who are corrupt, nothing is pure.

God calls me His darling; God has pitched His relationship with me at the highest level of intimacy. God wants a relationship at the level of Divine love.

He says I’m a lion. I’ll be a lion and like a lion I won’t turn back or give up along the way. I’ll not return to my vomit. I will not drop in my love for anyone. I’ll not give up anyone. I will go forward and I’ll not turn back. I’m not going back or modifying things backward. I will not reduce my love for anyone. I will not reduce my giving to God. I will not lessen my sacrifice for God. In everything there must be a forward move. I ministered in thirty-five countries in 2006. In 2007 I will minister in forty nations. I refuse to be anything less than all that God has made me to be. I refuse to negotiate for less than what God meant me to be. God has spoken, I will echo the “Amen.” There must be no turning back or withdrawal.

Excerpt from: Moving on With The Lord Jesus Christ- Z.T. Fomum