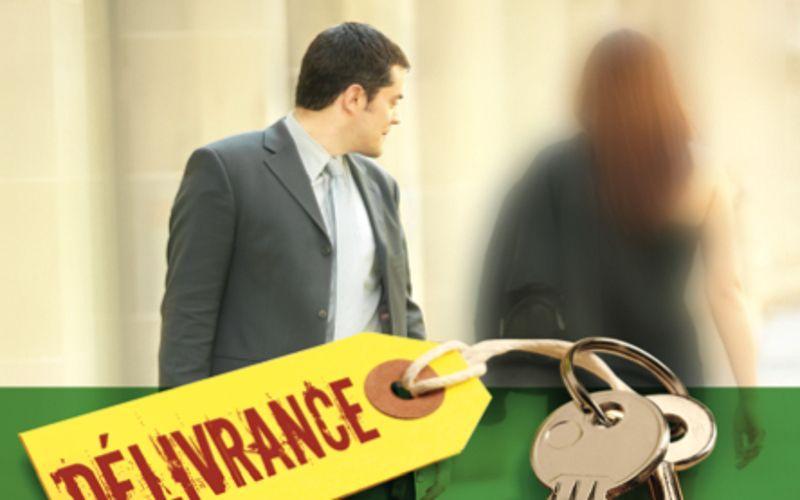 I belonged to a religion where I had been baptized and confirmed. At some time in my life, I began to feel a guilt deep down in me because of sin.

In that religion, it was believed that to be forgiven of sin, one had to go and confess it to the priest. I can remember, that one day when I wanted to take Holy Communion, and being under the grip of the guilt of the sin of immorality, and adultery, which I actively practiced, I went to a priest and confessed to him my sins.

But instead of obtaining the consolation that I was expecting, since I was troubled, the man instead asked whether the persons with whom I committed sexual immortality were married women. When I told him no, he told me – if that is the case, you can go away. So I went back really sad. I can remember it was around the years 1978, 1979, in my village in Lome. So I went back really desperate. I continued being conscious that the practice of sexual immorality was a bad thing. Inside, I felt guilty. And since I went to take Holy Communion every Sunday, I felt all the more guilty. I felt that something was wrong with me. So I dragged along my guilt, continuing to take Holy Communion, going to church, going to ‘worship services,’ to read the Bible…

At that time, it was as though something kept pulling me towards God. Before, when I studied philosophy which I loved and being under the influence of it, I proclaimed that God did not exist. But at a given time in my life, I bought for myself a Bible and began to read it. I wrote out Bible verses on the wall of my student room in the university. I sought God. I was also engaged in many religious activities. Then I met a man who talked to me about the gospel and the Lord Jesus Christ.

After the word of God was preached to me I felt guilty and I repented. When I repented, I was delivered from the weight of my sins. It is then that I started a new life.

Since I had earlier on been deeply rooted in sin, I continued, despite my wishes to fall into temptation. When those of the opposite sex came, I yielded again, and at some time I was fed-up. I knew inside of me that I was hypocritical. What I read in the Bible did not conform to what I lived. Then came a day, in December 1981 when I knelt down in my room and prayed to God because I wanted it no more.

That day in my room, a girl I had been living in sin with since I was in Yaounde (Cameroon) had visited me and was with me in the room. I did not want her beside me anymore. I never wanted it anymore.

I knelt at one corner of my room and I prayed with all my strength. I asked, “My God, deliver me from the sin of adultery and fornication.” I prayed and prayed. And when I stood up from where I knelt, I told that girl that, as she had witnessed it, from then on, it was all over. We were never to commit the sin of immorality anymore. If the Lord permits it, we could marry, but out of that, it was not possible to relate sexually again.

When I told her this, I doubted a little in my heart. So I said, “I will see, if I spend two weeks without falling into this sin, I will say that Jesus Christ is really powerful.” So she went back, and I started this life and continued.

It is only in the month of June 1981, before my baptism, that I said, “Wah! It is now more than six months that I have not committed the sin of immorality! From that date till today, I have never fallen into the sin of sexual immorality in act. I have worked for ten years in Government High School Bertoua (Eastern region of Cameroon), two years at the Government Secondary School Njang, eight years in Bertoua and no woman, no girl in these towns, in the secondary or high schools, can say that this man wooed me one day, or that I was involved with her in this fishy thing or that.

This means that I have been totally delivered. Jesus Christ does not only forgive, but he delivers. I am particularly happy. Today, I know that all the evil that I committed before, has been entirely forgiven. I am really happy to know that since very soon twenty years, it never happened to me again, that I fell in the sin of adultery or fornication. Jesus Christ truly delivers.

From “Jesus Saves And Heals Today!” by Zacharias Tanee Fomum

A Sinner Turns to Christ: A Testimony

Forgiving Others: A Key To Inner Healing (Z.T. Fomum)

Forgiving Others: A Key To Inner Healing (Z.T. Fomum)