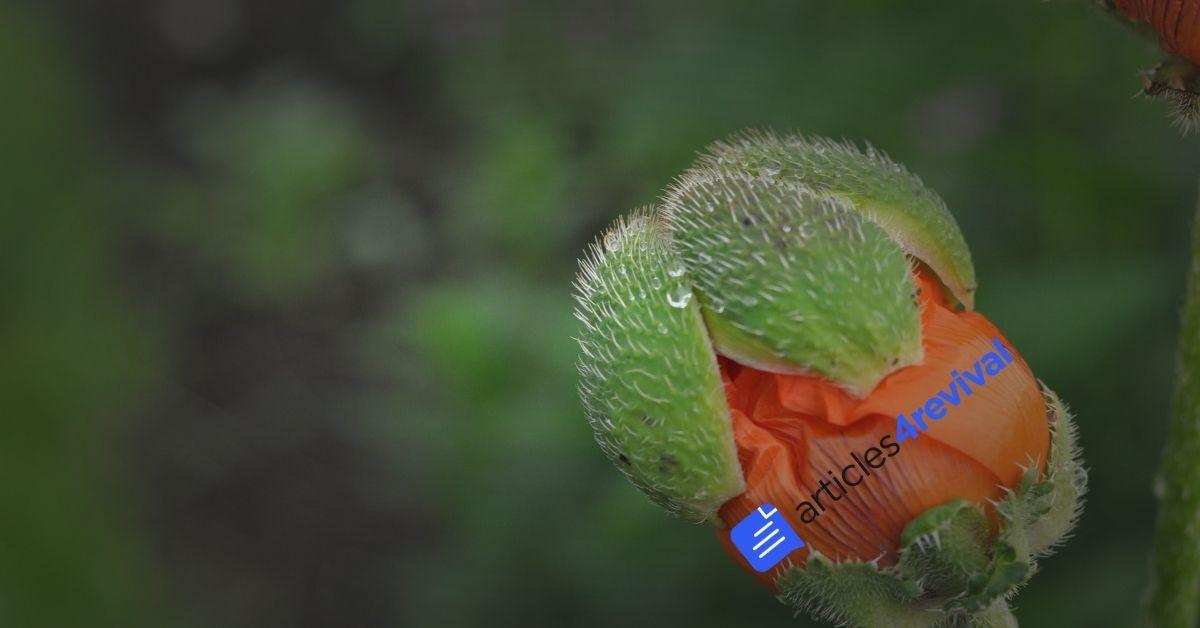 Since the departure into glory of our beloved brother Zach in 2009, the Lord blessed us with brother Theodore as leader to continue the accomplishment of the vision which the Lord gave us.

And in a systematic and regular way, brother Theodore has led and mobilized the saints in the community to pray and to fast for God’s intervention in our midst. The prayer and fasting crusades have accompanied the great advancements in our ministry.

After that period, faced with the need to move the headquarters from Yaounde to Koume, Pastor Theodore Andoseh organised three prayer crusades.

The inauguration or the dedication of the headquarters took place from the 31st of December 2010 to the 1st of January 2011, a historic event following the prophetic words given by brother Zach.

With the burden to propel the headquarters into normal functioning, once more, brother Theodore Andoseh launched a crusade that went on from the 1st of January to the 24th of April 2011 for the take-off of the headquarters. The Crusade lasted for 114 days.

The same year from the 2nd of November to the 11th of December, brother Theodore, from the headquarters, led the entire ministry to fast and to pray for the objectives and for the accomplishment of the goal of phase 2 of our ministry according to the blueprint which the LORD revealed to brother Zach.

In 2012, brother Theodore pursued the battles of the ministry with the third prayer crusade from the 21st of May to the 29th of June 2012 and then the fourth from the 5th of November to the 14th of December 2012.

In 2013, the soldiers of CMFI were invited to another spiritual battle from the 1st of November to the 10th of December 2013.

In 2014, the sixth crusade was announced; brother Theodore invited the community to another battle from the 3rd of November to the 12th of December 2014 for revival and a return to the obedience of the Santa Cruz message for all in our ministry.

In 2015, the 7th prayer and fasting crusade with the goal of bringing down the presence and power of God in our ministry in order to precipitate the accomplishment of our goal for phase 2 by the 31st of December 2017.

It should be noted that many crusades made room for answers from heaven through prophecies. Many miracles of transformation and healing took place and many revelations were received during these periods of prayer and fasting.

In 2016, the 8th determinant prayer and fasting crusade of 400 hours took place from the 2nd of November to the 11th of December 2016, The goal was to cry out to God for explosions in the number of churches, in our numbers, and for extensions and expansions into new localities and nations for the accomplishment of the phase 2 goal of our ministry.

At the end of this spiritual battle, the Lord answered us by telling us that He was propelling us into a great season of abundance and great prosperity.

The year 2017, the year which we have come to know and refer to as the Isaac Year, was crowned with the 9th prayer and fasting crusade led from the headquarters from the 2nd of October to the 10th of November 2017. The goal was to begin to come out from the sin of ingratitude and to abound in thanksgiving to God for His goodness and His favours.

10 years later, more than 100 buildings had been constructed at the headquarters. More than 100 sessions of the WUPF had been held with the birth of annex campuses. More than 100 prayer sieges were held at the base, and new leaders and new departments had emerged.

In 2019, in preparation for the World convention in Koume, brother Theodore led the community into the 11th prayer crusade from the 7th of October to the 15th of November 2019.

For phase 3, our goal is to have one million house churches of 50 to 100 members each and being led by one million disciples makers who are obeying the Bertoua message in 150 nations.

It was in this light that the 12th prayer and fasting crusade was launched at the headquarters. It went on for 120 days from the 31st of December 2019 to the 30th of April 2020.

Today, we can say that brother Theodore and all Israel (the CMFI community worldwide) as they start the 13th prayer and fasting crusade; are launching the 13th spiritual battle. The challenges are great. Like in Nineveh, all the saints are invited.

From the 18th of October to the 26th of November 2021, join the battle so that the Lord may produce the spiritual nation He expects of us.

Join in the battle so that God may raise the leaders who shall help us to accomplish the goal of phase 3.

Join in the battle so that the Lord may accomplish His purposes in our generation.

Join in the battle so that God may accomplish the promises He made to us through brother Zach.

The Battle On The Cross (Z.T. Fomum)

My Abundance: A Word From The Lord

My Abundance: A Word From The Lord