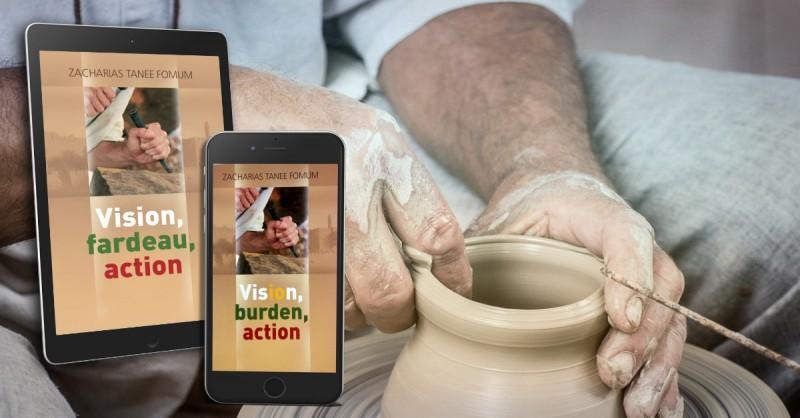 “The words of Nehemiah the son of Hacaliah. Now it happened in the month of Chislev, in the twentieth year, as I was in Susa the capital, that Hanani, one of my brethren, came with certain men out of Judah, and I asked them concerning the Jews that survived, who had escaped exile, and concerning Jerusalem. And they said to me, ”The survivors there in the province who escaped exile are in great trouble and shame; the wall of Jerusalem is broken down, and its gates are destroyed by fire.” When I heard these words I sat down and wept, and mourned for days, and I continued fasting and praying before the God of heaven” (Nehemiah 1:1-4).

What type of a person does God use? Some people think that God can use anybody and others think that God can use only those people who have co-operated the most with Him to ensure that they are like Him in character and power; that He uses only those who have used all that they are and all that they have to know Him as much as possible, and to serve Him as much as they could. What type of a person can God use? The answer is that for His short term purposes, he can use an Adam, a Jonah, an ass, a Balaam, a Judas, a Demas and the like. They serve some temporary purpose of His and that is all. They do not need to bring anything of the formation of Christ within into it, and they do not continue in His service for long. They are like water that a person uses to wash his hands and then throws it away, forgets about it and that is all. Such may be used to accomplish great feats, but only on a short term basis. They may be used to do the unusual, like the ass that spoke. That was a great event. It was a great miracle. Possibly it was the only ass that ever spoke, but it remained an ass.

1. THE PERSON MUST BE AN EXILE

All who are born again are exiles. The Bible says,

“He has delivered us from the dominion of darkness and transferred us to the kingdom of his beloved Son” (Colossians 1:13).

What are the marks of those who possess an exile’s spirit?

No one who lacks these basic characteristics of the spirit of an exile can ever be appointed by the Lord to spiritual leadership in the church of the One who came and died in this world, on the cross, as an exile from heaven. Yes, the Lord Jesus was once an exile in this world. We can look at His life as recorded in the four gospels, and it becomes obvious that these characteristics were a part of His life. Did He leave estates, bank accounts, mansions, degrees, institutions… behind?

My own cry to God is that my entire life will be dominated by an exile spirit and that I will live in such a way that when the time to go to my home does come, I will leave behind:

My prayer is that the Lord will so work in me that:

offer me not one minute of joy or sorrow. Lord Jesus, do this in me in a new way.

“Lord, help me not to be passive. Help me to be actively acquiring what is transferable. Lord, may I not acquire anything that cannot be transferred. Help me to hurry over the transfer process for the night cometh. Help me to help others to see and to act. Amen.” 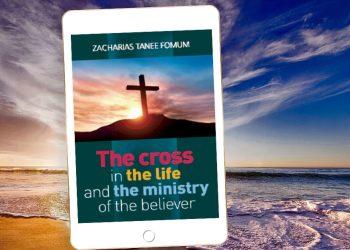 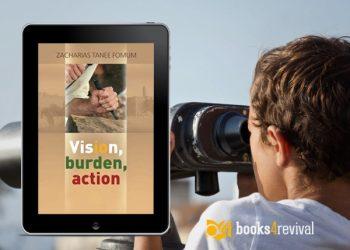 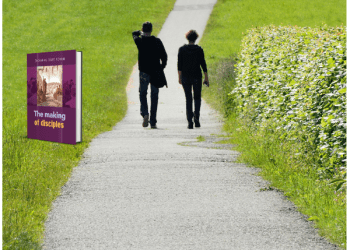 Leading Someone To Christ 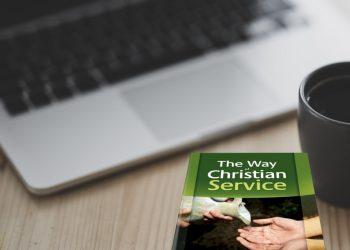 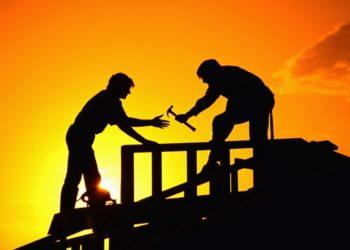 The Beginning of a Distinctive Ministry