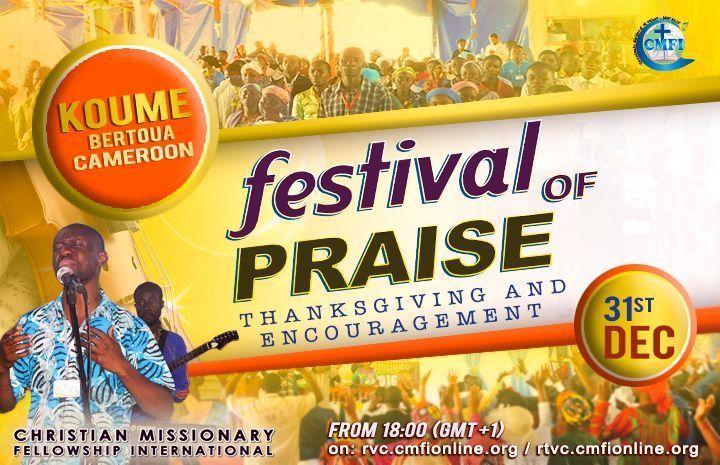 I received a prophecy from God and a promise from the Lord, but it is rooted in the Bible. The passage in the Bible is Gen 26:12-14

Isaac planted crops in that land and the same year reaped a hundredfold, because the Lord blessed him. The man became rich, and his wealth continued to grow until he became very wealthy. He had so many flocks and herds and servants that the Philistines envied him. NIV

The Lord commanded me to proclaim concerning our ministry, an Isaac year

The Lord commands an Isaac year on CMFI

This is what the Lord says: