Healed From Awful Pains on The Hip 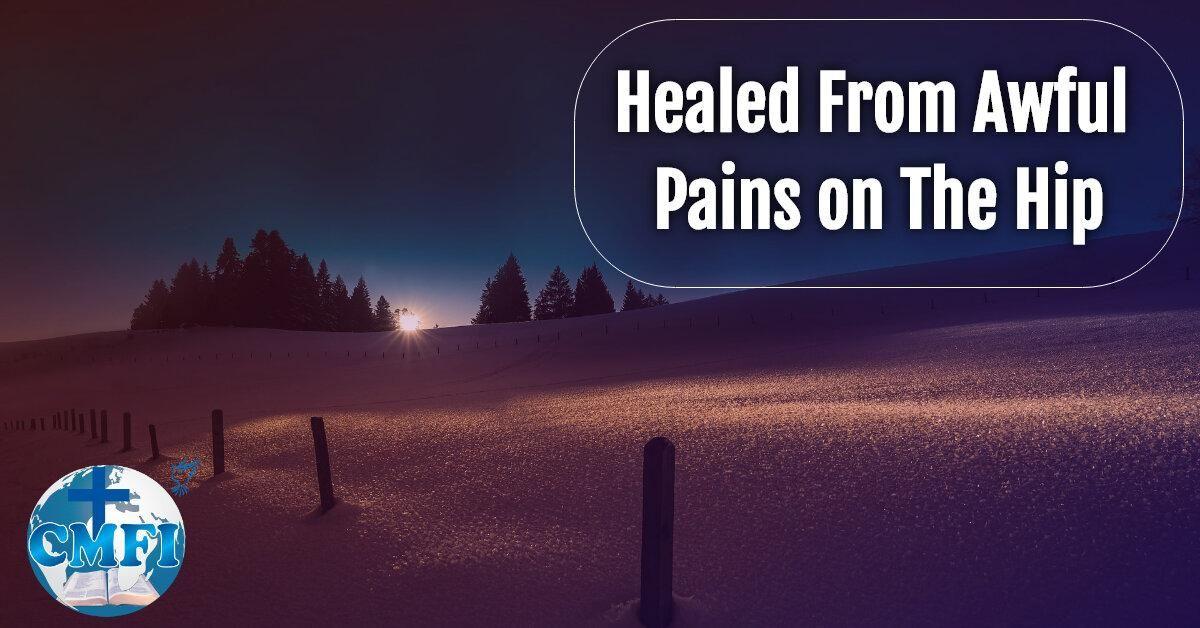 My name is Rachel LALANDE. I was born in 1942 in the Democratic Republic of Congo, former Zaire, some sixty-six years ago. I left DRC and came to Gabon in February 1974 at the age of 42 years.

About two weeks ago two lumps appeared on my hip. This occurred shortly before Professor Fomum’s arrival in Libreville. I was feeling awful pains on the hip and on all of the right leg. I had enormous difficulties walking. In fact, I was limping because I had to drag the leg a bit. That famous Sunday, 25/05/08, I went very early, at 7.00 am to the “Centre des Charbonnages” where Professor Fomum had to render a ministry of healing. It was a brother who helped me to climb up the staircase, because climbing was very painful for me. When the time for praying for the sick arrived, I stood up as I prayed and with my hands on my head, like everybody else. At a certain moment, the pains increased in intensity and I thought that it was due to my standing position. When Professor Fomum asked that each one should place his hand where he was feeling pains, I palpated the two lumps. Curiously enough, they had reduced in size. At the end of the prayer the miracle had occurred. I did not feel any lump again. Both lumps had disappeared with their chain of pains. I climbed up to the stage to give thanks, as the Word commands us, to the God of compassion, goodness, and faithfulness in whom I have believed.

A VOICE FOR SIGNS, WONDERS AND MIRACLES  N° 001