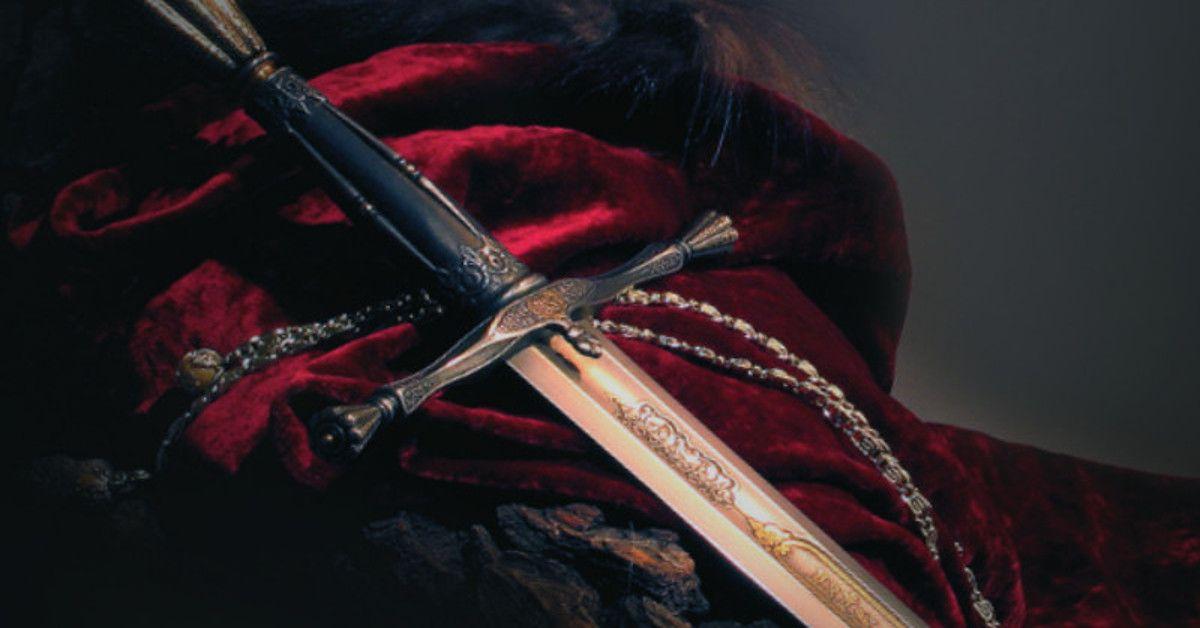 My son, I want you to know for certain that no-one has ever died in the work I have given you to do for Me because he or she carried more responsibilities than he or she ought to carry.

No-one should be afraid to attempt mighty things in the Almighty Name of the Lord Jesus because they feel they are too young. They can start attacking the Enemy at the highest level as very young believers if they have the faith and the burden to do it. Samson’s first battle was with a lion and he killed it. David had destroyed a lion and a bear before he was old enough to join the army of Israel. Let the young believers who are burning to do great things in the Name of the Lord Jesus and to advance Our work go on. They are protected. They are protected. They are protected. The Lord Jesus proclaimed and proclaims, “I tell you the truth, anyone who has faith in me will do what I have been doing. He will do even greater things than these, because I am going to the Father” (John 14 : 12). Son, have you seen it? The Word says, “Anyone who has faith in Me.” Anyone includes young believers who have faith in the Lord Jesus!

for the Lord Jesus. Yes, let them arise and attempt the near impossible and I will back them solidly. Will some dare to ask Me for entire continents?

fasts and I will stand with them. Let them arise and carry out : one,
two,
three,
four,
five

of these a year, each one as his faith and ability allow him or her, and I will stand by those who dare. The Enemy shall be powerless over them.

or more forty-day Prayer Crusades of praying eight, nine, ten, eleven or twelve hours every day or every night, and nothing shall harm them. Let them carry out these prayer crusades :

alone,
in pairs,
in trios,
in small groups,
in big groups,

and they shall suffer no harm, regardless of what aspect of the Enemy’s kingdom is attacked. Truly, truly, I say to you, those who so battle will only rise to new levels of authority before Me and against the Enemy. The Enemy shall always be powerless against such soldiers.

Encourage those who are able to give Me :

of their income to dare and do so and not go about it slowly, because the god of this world has been judged and the course of this world is uncertain. No-one will be attacked by the Enemy for reckless transfer of funds from the uncertain accounts of earthly banks into the secure accounts of heaven. Rather, such radical soldiers shall know My power and My glory in new and unusual measures. As things go out of a life, We (the Father, the Son and the Holy Spirit) move in more fully to occupy the space that is made available on the heart, and new levels of intimacy are established between Us and the daring saint.

hours of their time into hard work for Me and for Our work to do so. They shall suffer no harm. Worldly people are making such investments of time into transient or sinful things without injury to their systems. Why should My children not carry out similar exploits unharmed? The truth is that good health is more the possession of those who work hard than that of those who are lazy and complain about one part of their body or the other. Let some rise up in supreme separation from : all sin,
all self,
all love of the world,

I have only one warning for those who dare to come out of the failure of mediocrity. Great deeds, great sacrifices, bold attack at satanic strongholds, bold confrontations with Satan himself, the attempts to possess entire

for Me or to do any exceedingly great exploits against the Enemy in:

that are carried out by people who love the things of the world, love the world, love or practise sin, love self in its various manifestations, will not work. Those who lack absolute integrity in financial matters or in relating to the opposite sex, or who long for glory in this life, could die because of having sinned unto death in one of these areas. If such a daring one dies because that one sinned unto death, it could be mistaken for the Enemy’s counter attacks.

For the safety of those who want to do great exploits for Us, the law is settled. Spiritual battles are for those who are pure in heart. People of questionable separation from sin, the love of the things of the world, the love of the world, the love of self are deceived to want to do great exploits for Us. The only great deeds that have a place before Us are those that spring from pure hearts (and every believer who wants a pure heart can have a pure heart). The exploits of those whose hearts are impure are not recorded here. They have wasted their efforts. Every believer who is serious should put away all sin, all self, all love of the world and all love of the things that are in the world, and ask and receive a pure heart and keep the pure heart pure by ensuring that the pure heart is filled with the Holy Spirit. The Lord Jesus was full of the Holy Spirit when He went into the forty-day fast, and Satan was powerless against Him.

The book, “The Sin Before You Could Lead To Immediate Death” is a handbook for all believers. It is a must reading for those involved in warfare. Do everything to ensure that all the saints in Our work read it.

All believers must know that Satan, demons and territorial spirits are not the critical problem, but sin in any form and sin in every form could lead to a person’s undoing. Some are weak, others are sick and others have died amongst you because of sin. 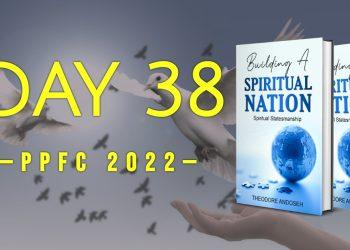 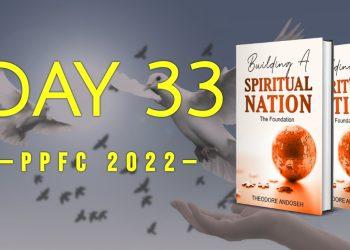 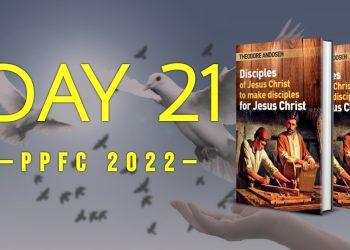 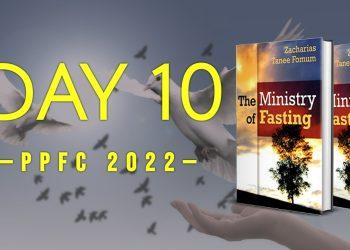 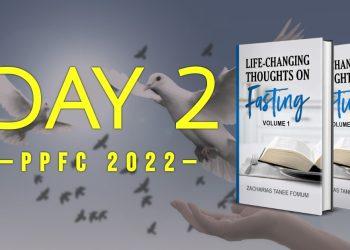 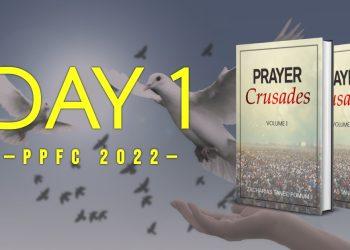