The Ministry of Fasting 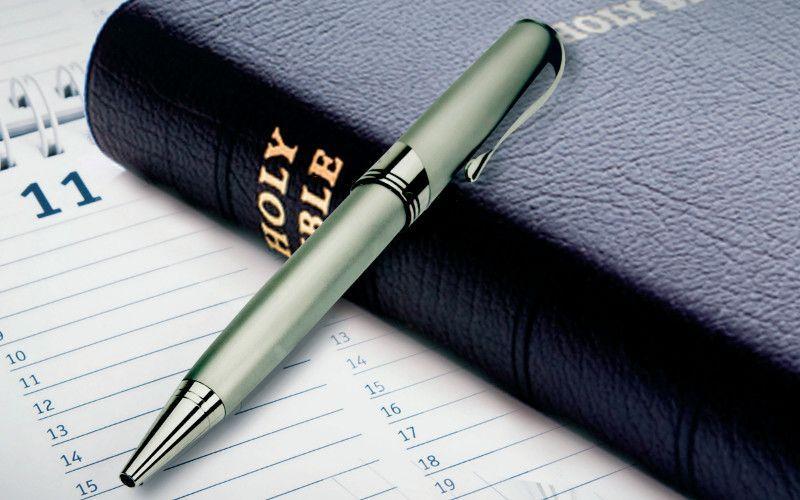 Those who are called to the distinctive ministry of fasting must plan to fast year in and year out.  For such believers, the year is begun by setting aside the specia

As you can see, this person’s life is dominated by the fasting.  This one is either preparing to fast or is fasting or is consolidating a fast.  If such a person did not fast, he would feel ruined inside and he would not function normally.

There are others whose distinctive fasting would be the carrying out of eight fourteen day fasts each year.  They will carry out these and bring in distinctive contributions to the King and to His Kingdom.

There are others whose distinctive fasting would be to bring in Twelve ten-day fasts and in that way ensure that things are where they should be.  This contribution will be brought in to the glory of the Lord and the building of the Kingdom.

There are others whose distinctive fasting would be to bring in Seventeen seven-day fasts each year.  They must keep at this with unchanging regularity and in this way satisfy the heart of the God of Heaven.

There are others whose distinctive contribution would be to carry out Forty three-day fasts.

These will faithfully work at these fasts day in and day out and so win the day.

One thing that you should see is that for all who are called to a distinctive ministry of fasting, be it for forty days or for three days at a time, there is the time for preparation  for the next fast.  All who follow this pattern will not suffer any damage in their bodies from the fasting and they can fast right into the later years of life.  The preparation to fast, followed by the fast and followed by the consolidation of the fast ensures that the Holy Spirit is brought in in full measure to lead the preparation, lead the fasting and lead the consolidation of the fasting.  In this way the entire fasting life and the entire fasting ministry is carried out in His power and in His leading.

You have before you the following set-up for the fasting ministry, which is:

You have also developed the terminology lion, tiger, leopard, cheetah, jaguar, wild cat, and domestic cat fasts to denote the seven classes of fasts above.

I have no objection to the above terminology provided it is seen as an issue of Divine appointment and not human natural ability.  I created the lion and I also created the domestic cat.  The domestic cat is not a lion that failed but the distinct creation of My eternal will.  I designed each separately and I created each one distinctively, to serve a special purpose in My creation.  I created the domestic cat to be a friend of man and I created the lion for a different purpose.  Who would enjoy living in a house with a lion?  Would a lion catch rats?  So the different types of fasts are My special gifts to the body and they are to be received as such and never to be compared with others.  The one who is called to the distinctive ministry of carrying out three-day fasts will rise to equal reward with the one who is called to the distinctive ministry of carrying out forty-day fasts.  The three-day fasts serve a different purpose from the forty-day fasts, but they are the products of My sovereign hand carried out by those who are faithful, and that is what counts before the Lord.

Because of the distinctive ministry of fasting to which some in the Body are called and the others are not called, when I call the Body to stop concentrating on long fasts and give themselves exclusively to soul-winning, the command must be understood as applying to the rest of the Body and not to those who are called to distinctive fasting.  They must continue to carry out their ministry of distinctive fasting while the others ¾ the bulk of the Body ¾ concentrate on soul-winning.  There is a distinctive contribution to soul-winning that can only come from the ministry of the ministers of fasting.  The battle to win the lost is the battle to bind “principalities” , “powers” , “rulers” and “hosts”.  When the whole Body fasts extensively, these  Satanic powers are bound; so that the people they hold captive are released to believe in the Lord Jesus.  When such a battle carried out by the entire Body is over, the Body will now engage in the soul-winning endeavours while the ministers of fasting continue to fast to ensure that the forces of the Enemy, which were bound by the collective fasts, continue to be bound throughout the whole period of soul-winning.  In this way the harvest of souls will be sustained.  This means that in a local church, during the period of soul-winning, ministers of fasting shall remain at their posts to the blessing of the whole Body.  They are to be seen as people bringing in a distinctive contribution and not as people who are not interested in the winning of the lost.  It is very unfair to talk of someone who carried out three forty-day fasts but did not win the lost to Christ.  The others won the people to Christ and those won to Christ abided because of the ministry of those who fasted.  All are to be congratulated and each will receive his reward from the Lord according to his faithfulness.  Yes, each will be rewarded according to his faithfulness at the place of his special calling and not because of one thing or the other.

My son, you shall write and you shall teach these things.

Available as FREE ebook: The Ministry of Fasting

The Ministry of Prayer

The Ministry of Prayer