No Result
View All Result
Home Pathway to revival 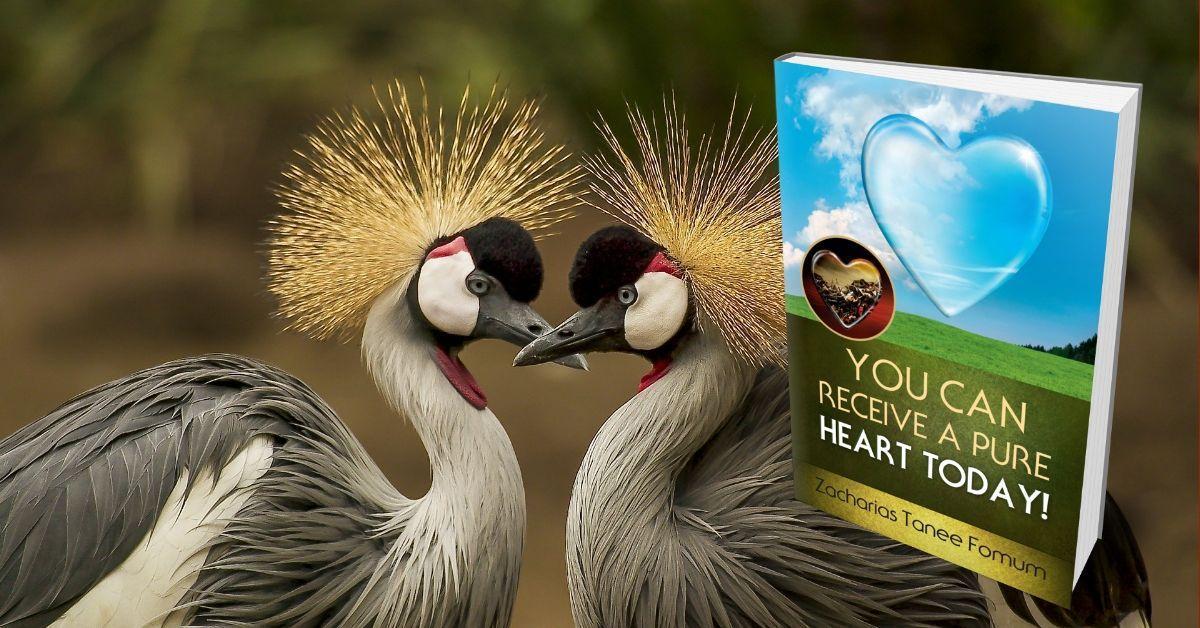 If someone deceived you that you would go to heaven, and on that day you realise that you cannot get into heaven, that person will have done you great harm. We want to teach something that we have not taught often because I consider it to be fundamental for a church of 6,000 members that will soon be here.

NO SINNER WILL ENTER HEAVEN

Ephesians 5:3: Let not fornication, nor any kind of uncleanness, nor covetousness, be named among you, as befits saints. Let there be no coarse speech, nor foolish or equivocal talk, which is contrary to propriety. Rather, let thanksgiving be heard, for know this well, that no profligate or unclean, or covetous, that is, idolatrous, person has an inheritance in the kingdom of Christ and of God. Let no one deceive you with vain words, for because of this the wrath of God comes upon the sons of rebellion. Therefore have no part with them.

Second passage Galatians 5:19-22: This is an epistle that was written to believers. Unbelievers cannot be wrong about heaven. As soon as one says: Because I have received Christ I am going to heaven, he is saying; if these things that are mentioned are in his life, he will not go to heaven. Listen. Now the works of the flesh are manifest, which are fornication, uncleanness, lasciviousness, idolatry, sorcery, enmity, strife, jealousy, animosity, contention, division, sectarianism, envy, drunkenness, gluttony, and the like. I tell you beforehand, as I have already said, that those who do such things will not inherit the kingdom of God. But the fruit of the Spirit is love, joy, peace, patience, kindness, goodness, faithfulness, gentleness, temperance. Look at them one by one. A warning that if any of these things are in the person’s life and they do not get rid of that thing or those things, they will not inherit the kingdom of God.

GOD KNOWS YOUR HEART AND THE MOTIVES OF YOUR HEART

ALL SINNERS WILL GO INTO THE LAKE OF FIRE

Revelation 21:8: But for the cowardly, the unbelieving, the abominable, the murderers, the sexually immoral, the sorcerers, the idolaters, and all liars, their part will be in the lake that burns with fire and brimstone, which is the second death. Those who are afraid to speak the truth because of the consequences: the cowards, the abominable, the murderers, the sexual immoral, and all liars, all liars, all liars. The thing to grasp here is that all liars will be in the lake of fire. The little liars, the big liars, the liars that are in the church and those that are outside, the singing liars, the preaching liars, all the liars, they will be many, many in the lake of fire. There is very little repentance for lying. And the book “School of Truth” has not been read, reread and reread. But the Lord says: every liar will be in the lake of fire. For nothing that is not true will stand before the Eternal Father. The Bible speaks of those who will sing in the choir of heaven: no deceit was found in their mouth, no guile was found in their mouth. Revelation 22:15: Out with the dogs, the sorcerers, the sexually immoral, the murderers, the idolaters, and everyone who loves and practices lies. Out with the dogs of the heavenly city, that is, out of heaven are the dogs. Who are the dogs? The dogs are those who return to the things from which they were delivered. Out are the dogs, those who practice magic, the sexually immoral, the murderers, the idolaters, and whoever loves and practices falsehood, and whoever loves and practices falsehood. If you practice falsehood in your professional life, you go to the lake of fire. If you practice falsehood in your administrative life, you will go to hell. If you practice falsehood in your political life, you will perish. If you advance falsehood, you will perish. Earlier he said: all liars; here he says anyone who loves and practices falsehood.

GO TO HEAVEN WHATEVER THE COST

Z.T. Fomum – An Apostle of Prayer

Welcome to the University

Welcome to the University