Healed From a paralising Back Pain And Pulmonary Problems 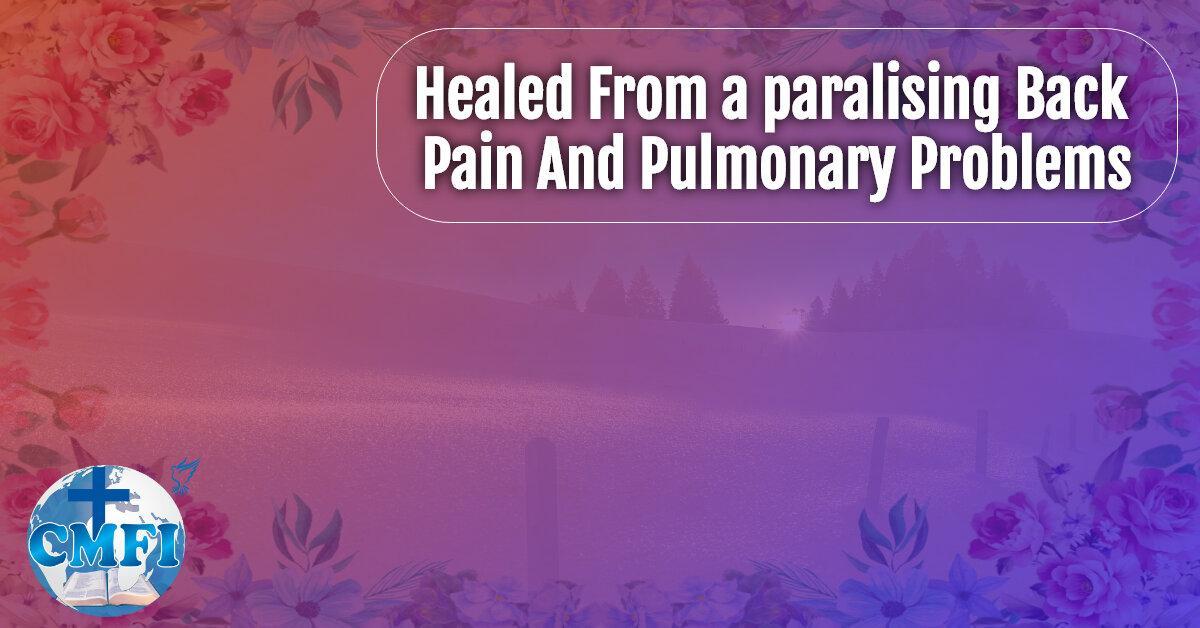 My name is NZOGHE BIBANG ROBERT. I was born in 1931 in Kango in the Estuary in Gabon. I am a retired driver of heavy engine vehicles. In 1975, I fell seriously sick on the hips.

I was evacuated to France by the Director-General of SOCO-BA, the company where I worked, due to this illness. In France, I was diagnosed with a slipped disc which necessitated a surgical operation on my vertebral column. I, therefore, spent almost two years in Paris and could use my already atrophied leg once more. Later on, for at least 5 months, I suffered from serious pulmonary problems that were accompanied by awful pains on my vertebral column. I coughed much and often found it difficult to walk. It was like this all these last months. About two weeks ago, my daughter Sr. Solange ENGONE, came to the house and invited me to attend a great convention which had to hold at a church situated at about150m from my house. I accepted the invitation; so she came and took me on that Sunday 25/05/08 in the morning. I was bent over and staggered as I walked to cross the road and to climb the staircase, supported by my daughter. I stayed on for the ministry from the beginning until when the sick were prayed for.

I was amazed by the things that happened there: the praise, the message, etc. During the prayers, I heard a clear voice speaking to me. I looked all around to see the person who was speaking to me, but no one was paying any attention to me. The voice continued to whisper very gently in my ear, saying: “NZOGHE BIBANG, stand up and let’s go! “When the preacher asked those who had received their healing to come up to the stage and some people were already going up to the stage, the voice continued to insist; so I got up and went towards the stage. When I got to the steps, I felt as if someone were lifting me up by both legs, like a child. I thus found myself on the stage without feeling my legs stepping on the staircase. It was on the stage that I realized that I was walking upright, with firm and quick steps. It was then that I announced to the entire assembly that I had just received healing from the pain that had paralyzed my back, and healing from the pulmonary problems. Since that day, I stroll around in the neighborhood, walking like a young man, with hands in the pockets like this: (he stands up and does a good demonstration). Many people who see me these days say I look well, that I release a certain freshness and that I have suddenly become younger (this is what Sr. Solange who invited me and who participated at this interview confirmed). I answer by telling them that it is Jesus who has done it for me. Today, what has happened to me confirms that I am henceforth on the right path, that of the Lord Jesus.

I am eternally grateful to God.

A VOICE FOR SIGNS, WONDERS AND MIRACLES  N° 001
Tags: Healing 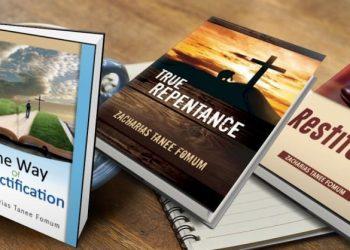 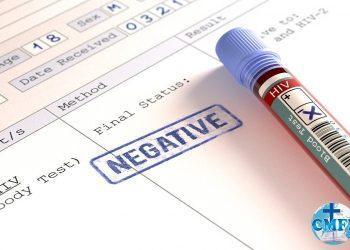